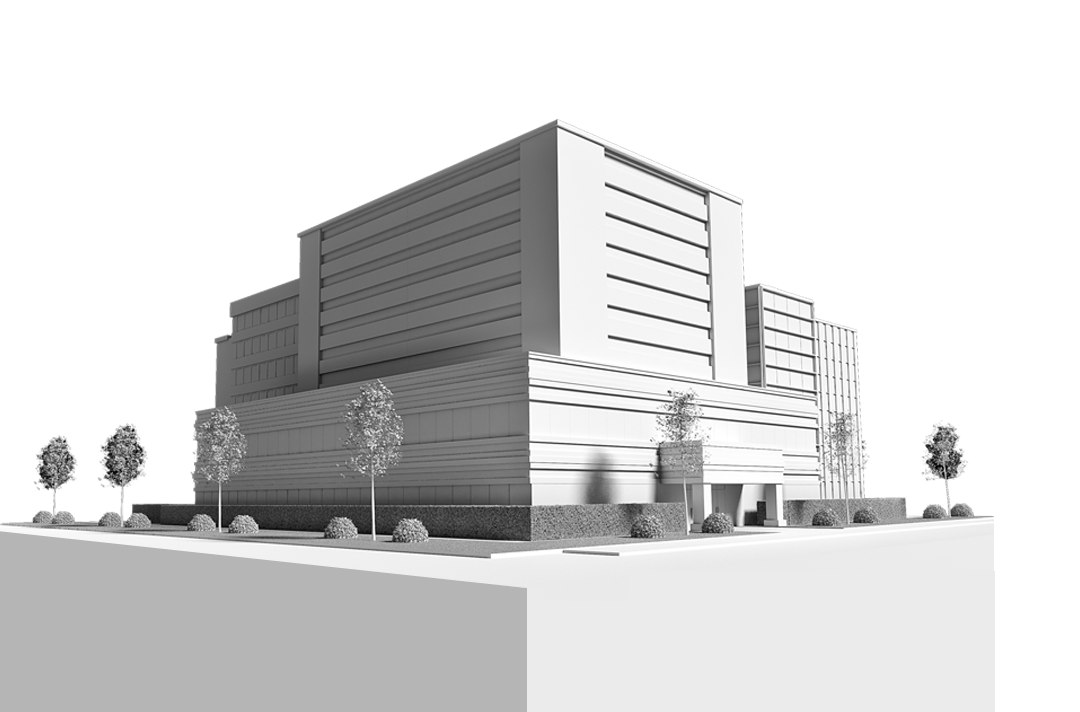 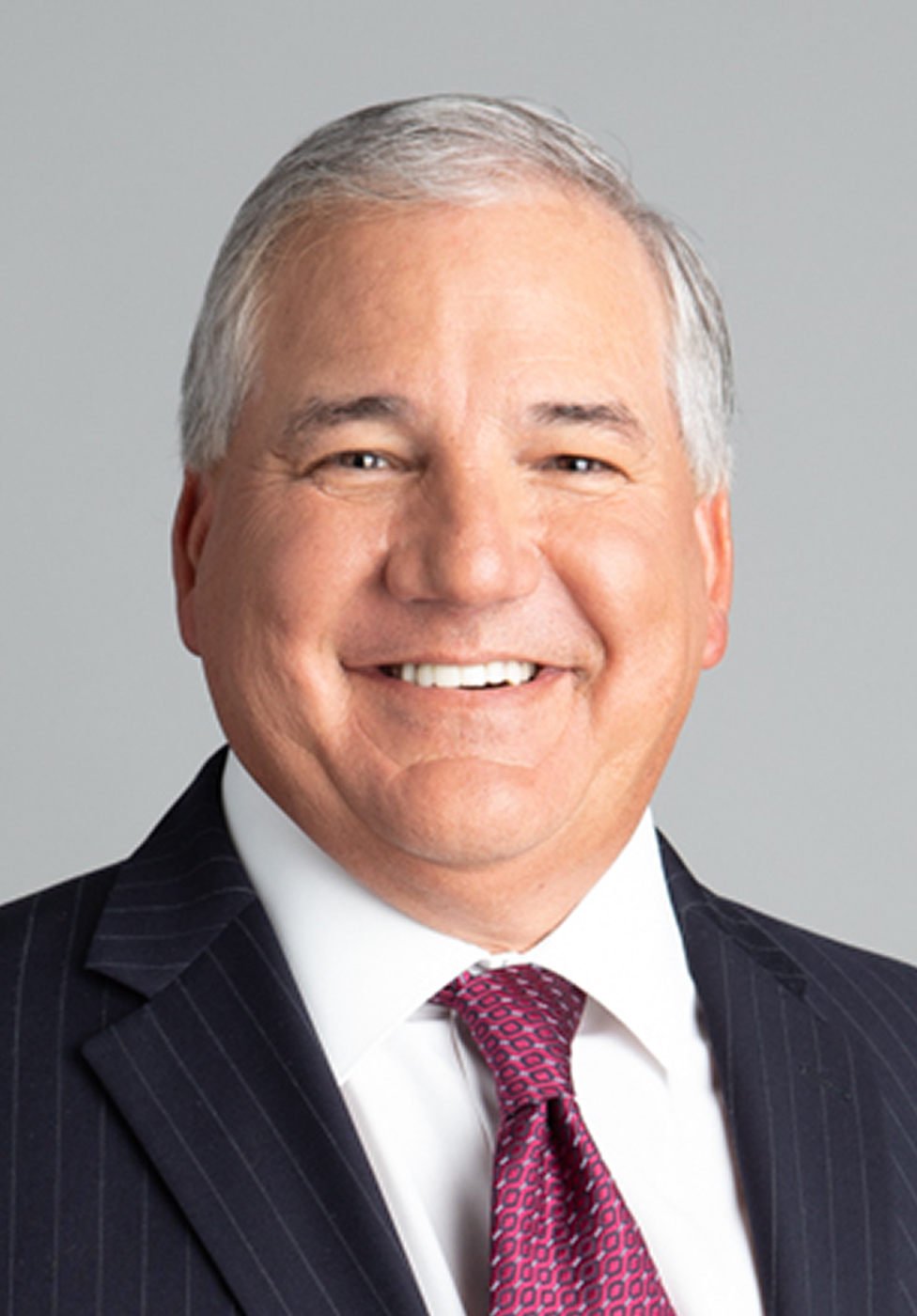 In November 2009, industry veteran Jim Hawkins joined the Toshiba team as vice president of Operations & Acquisitions and was quickly promoted to vice president of TBS in May of 2010.  Hawkins, who has been in the office solutions industry for more than 25 years, spent the majority of his career at Danka Office Imaging where he developed a strong background in sales, marketing and operations. Most recently, Hawkins was senior vice president of Field Operations for Danka, where he oversaw approximately 250 employees and led an executive team of nine direct reports.

As vice president of TBS, Hawkins oversee the company’s internal growth and acquisition strategy, and manages the integration of acquired operations into TABS’ direct channel operation. He sets the tactical vision for the TBS channel, interfacing and coordinating daily sales and operational efforts with regional presidents, TBS Finance, TABS Human Resources and Legal. He champions the development and direction of plans and programs for achieving TBS’s and individual TBS subsidiary operational revenue and profit objectives. He also directs, manages and leads operational process-reengineering evaluations to optimize the overall productivity of TBS subsidiaries.

Hawkins obtained his Bachelor of Science from the University of Central Florida. He also participated in the Lead-On “Building High-Performance Teams” two-year leadership program from 2006-2008.